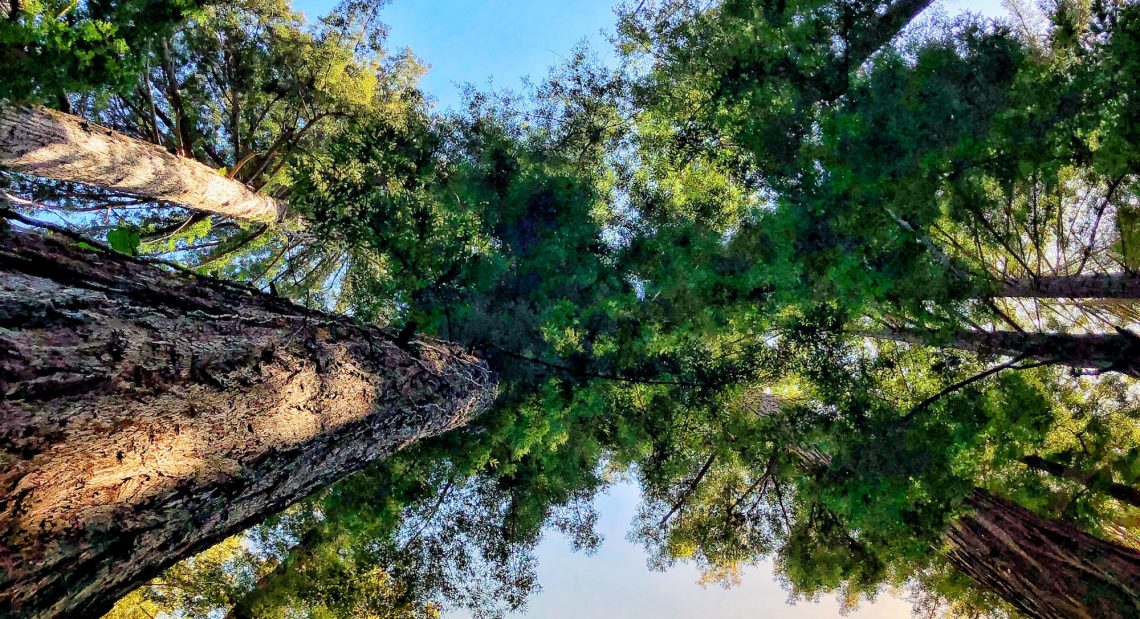 Thinking about how word seeds fall—into me and out of me. 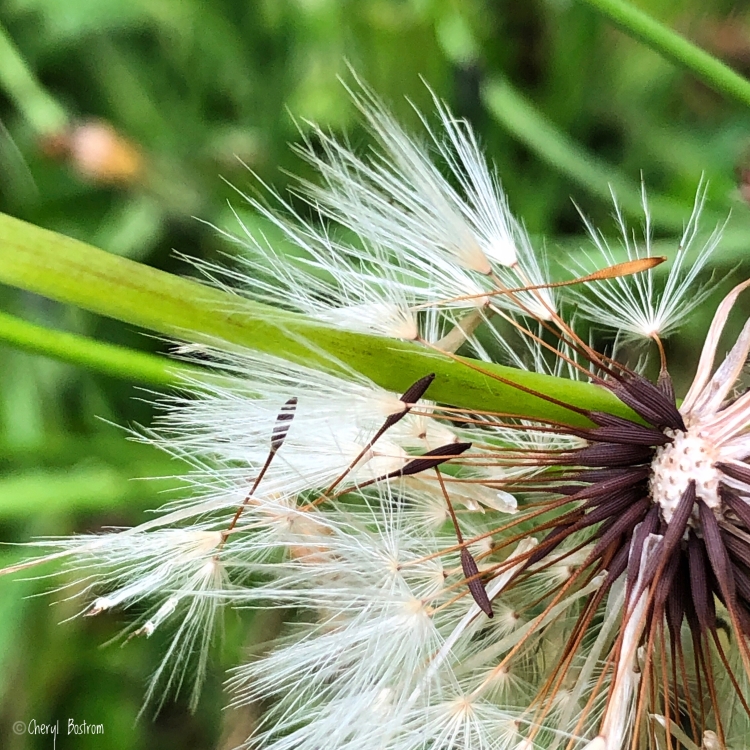 “A farmer went out to plant some seeds. As he scattered them across his field, some seeds fell on a footpath, and the birds came and ate them.
.
Other seeds fell on shallow soil with underlying rock. The seeds sprouted quickly because the soil was shallow.
.
But the plants soon wilted under the hot sun, and since they didn’t have deep roots, they died.
.
Other seeds fell among thorns that grew up and choked out the tender plants.
.
Still other seeds fell on fertile soil, and they produced a crop that was thirty, sixty, and even a hundred times as much as had been planted!”
—Matthew 13:3-8 NLT